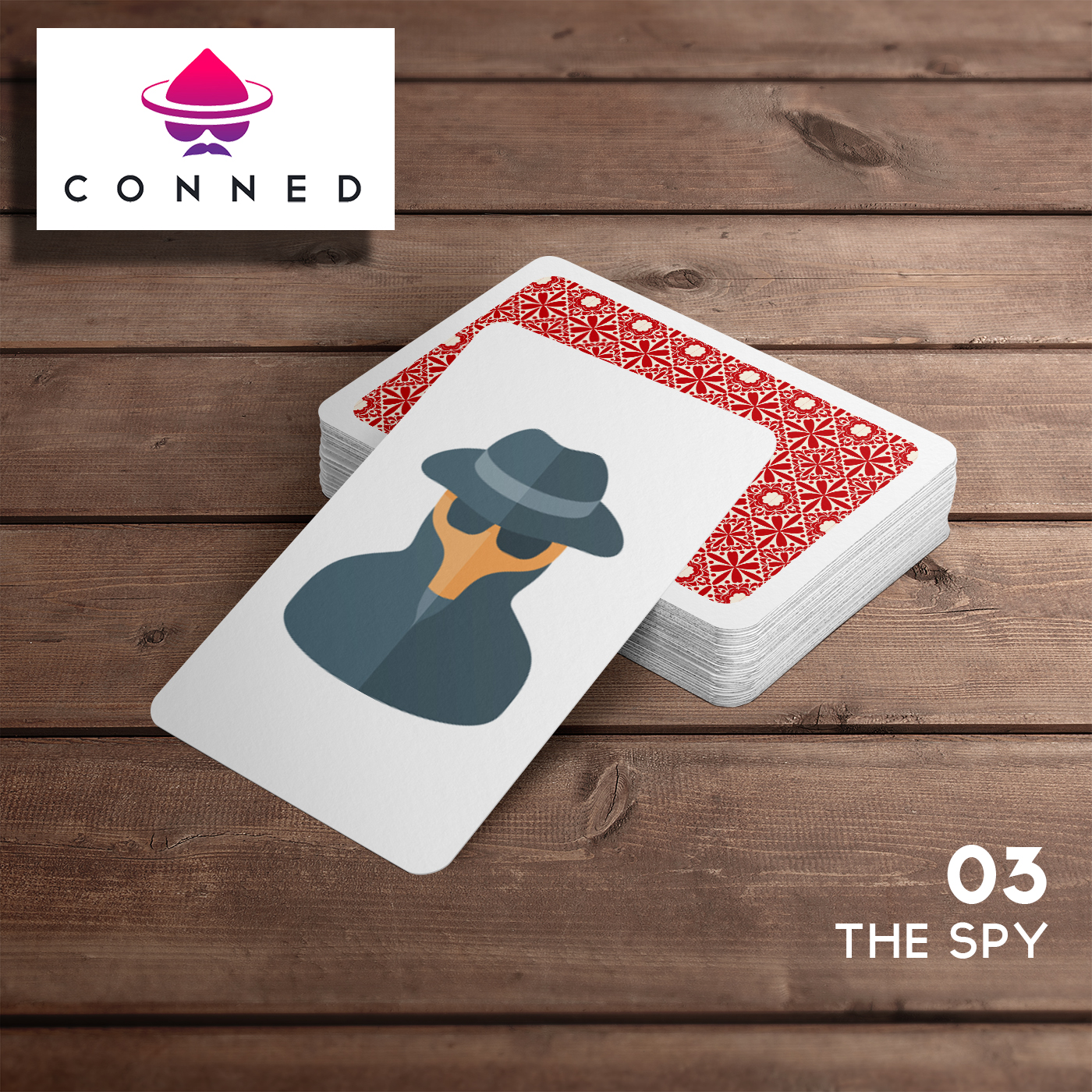 Robert Freegard was a serial conman who convinced his victims that he was a super spy. They were under threat, but he could keep them safe. To do so, they would need to do everything he said...