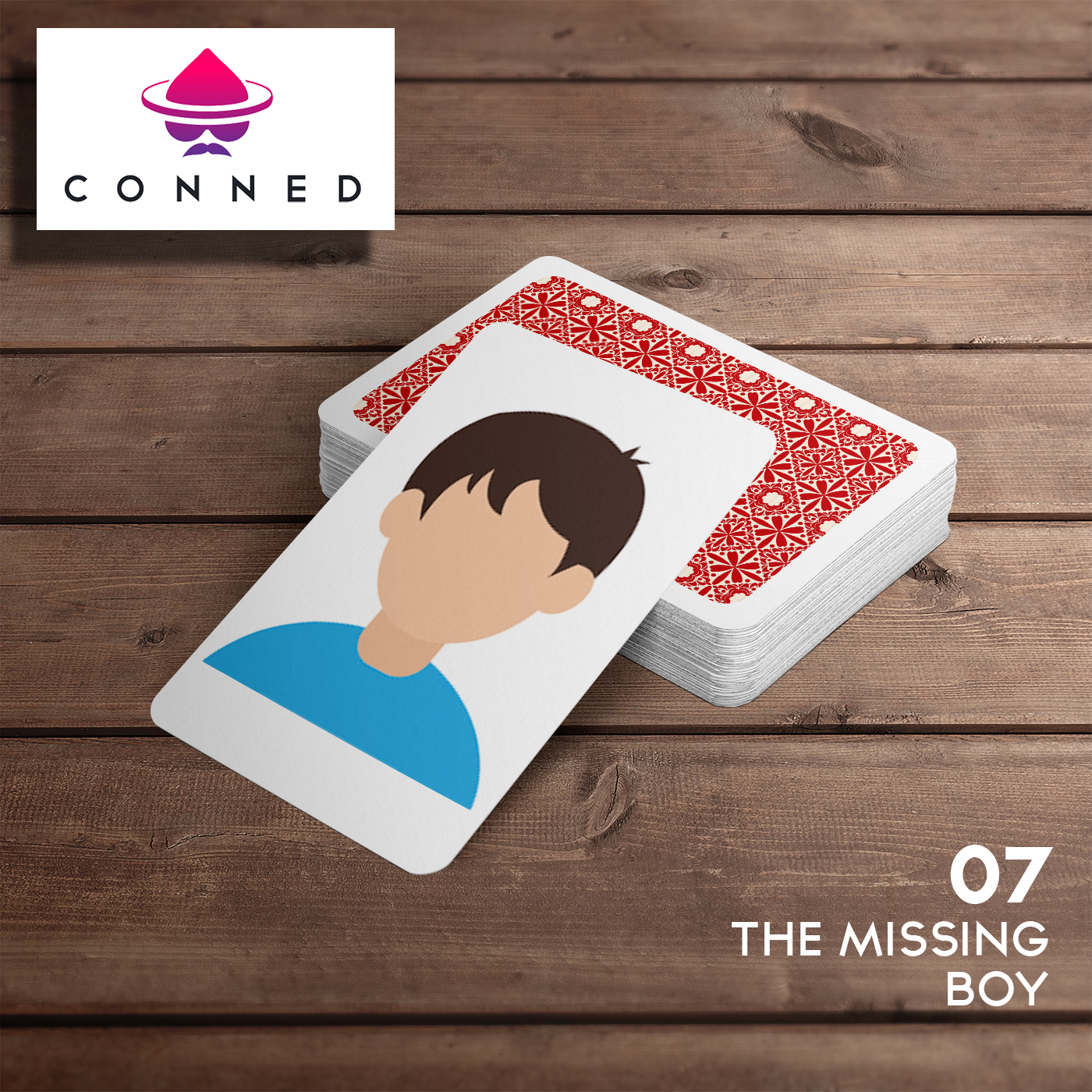 The person who returned to the Barclay family was not Nicholas, but rather an imposter. Why was this stranger pretending to be a boy who had been missing for 3 years? What did he want? And would he be found out?

The internet has some very interesting theories on what happened to Nicholas. Here are just some of them:

A British/American documentary movie was made about this case in 2012 - The Imposter.