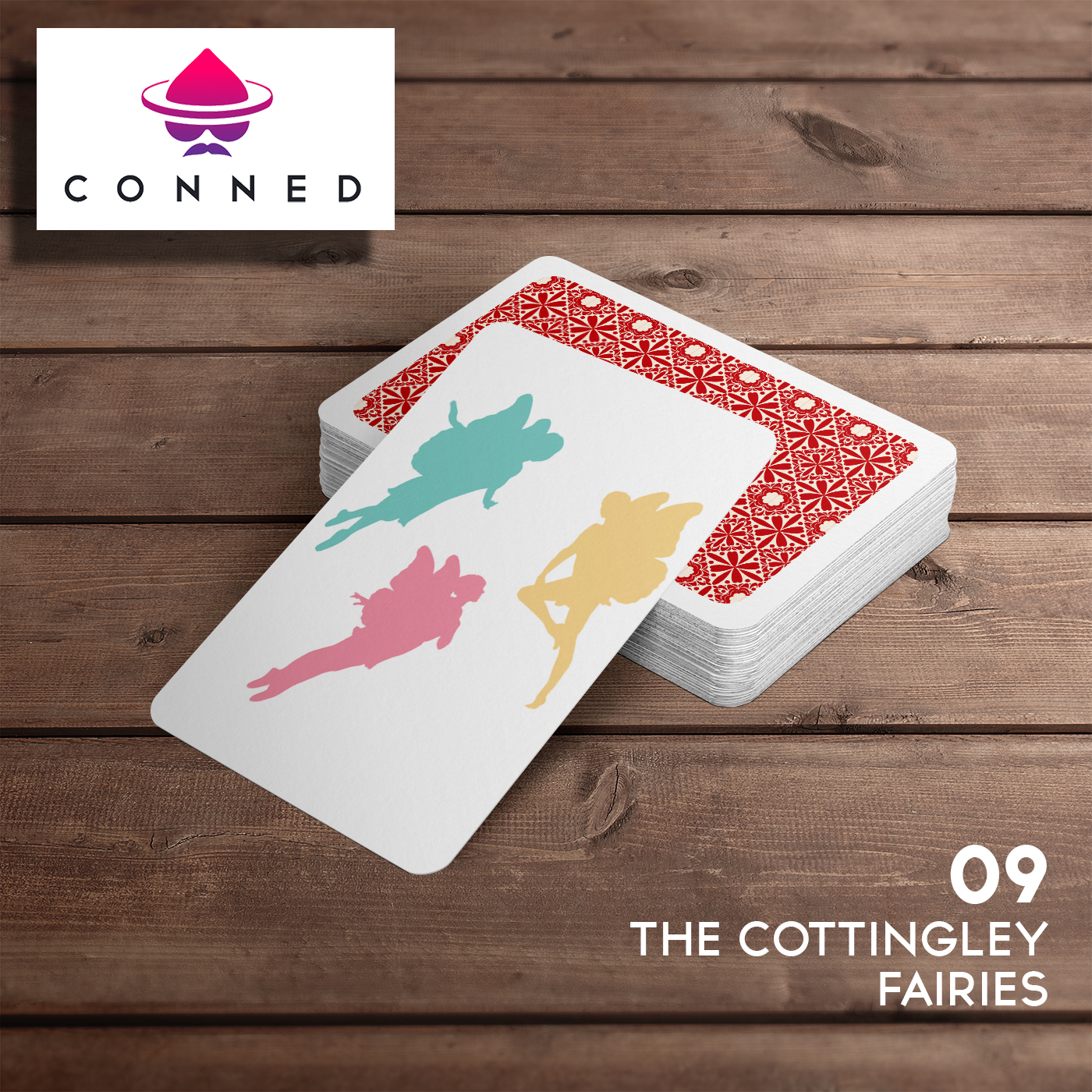 In 1917 two schoolgirls in Cottingley, Yorkshire managed to take some photographs that clearly showed fairies. The images became famous around the world and were used as 'evidence' of the existence of fairies for over 60 years.

They convinced even some of the greatest academics and philosophers, including Sherlock Holmes' author Sir Arthur Conan Doyle.

How did the girls take the photos and why were so many people convinced by them?