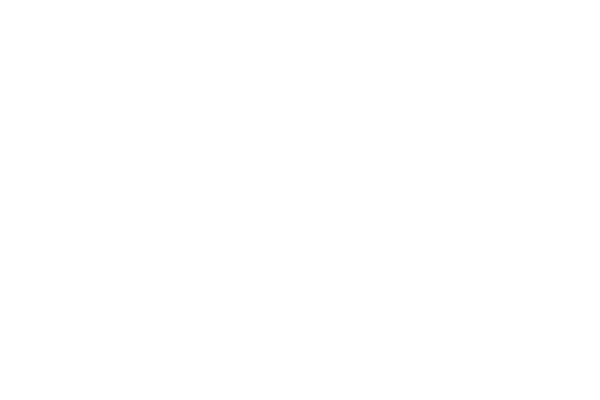 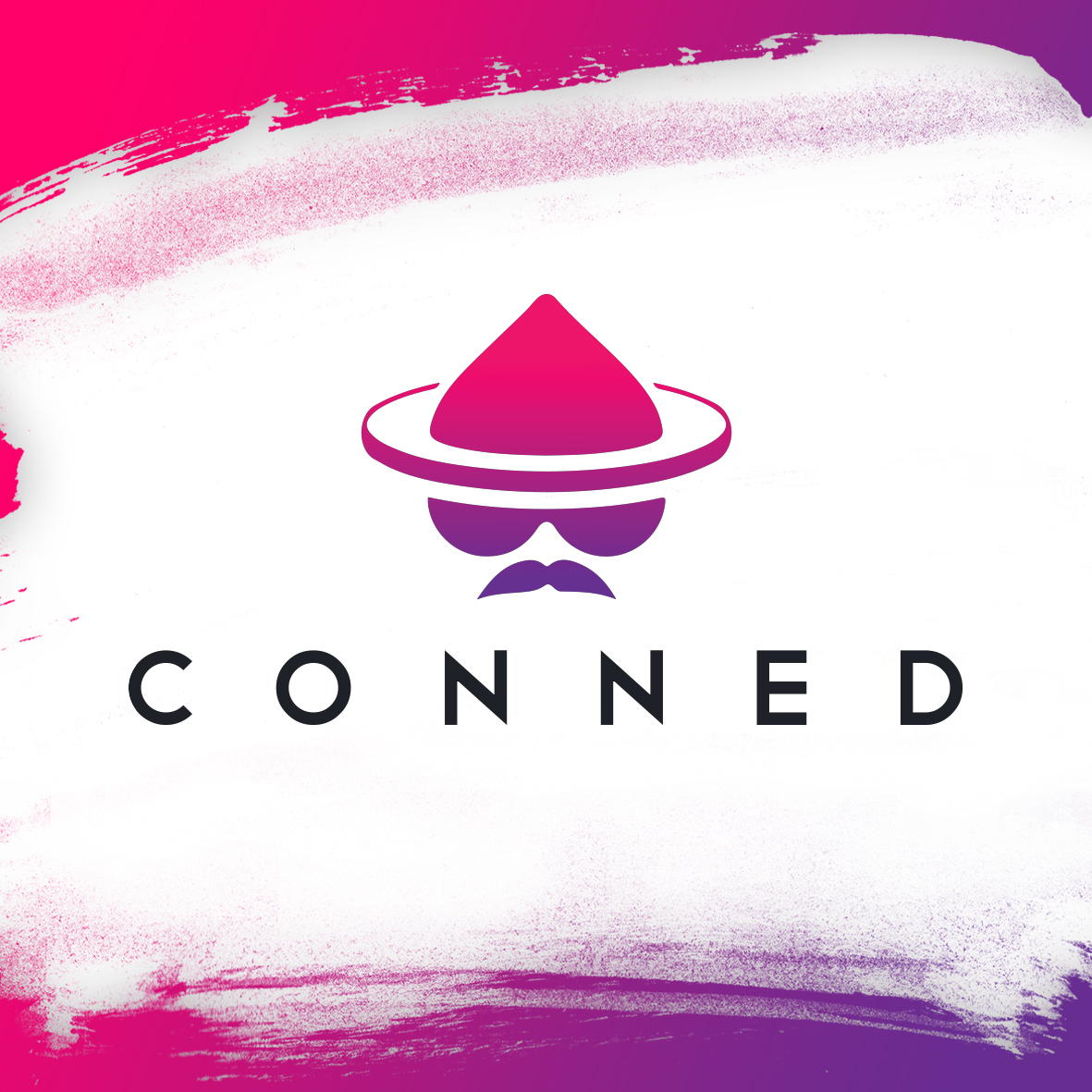 The podcast all about

Incredible con-artists, liars, cheats, fraudsters, scammers and more: each week the podcast will take you through a different true case of deception from how the lie began to how they managed to pull it off, and how (or if) they were eventually caught.
New episodes each Wednesday. 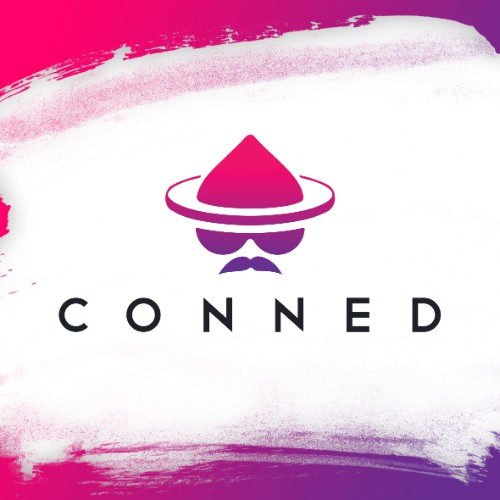 Each week we delve into the fascinating and true stories of some of the world's greatest con artists, exploring the great lengths that people have gone to to deceive their mark and usually drain their bank balance. 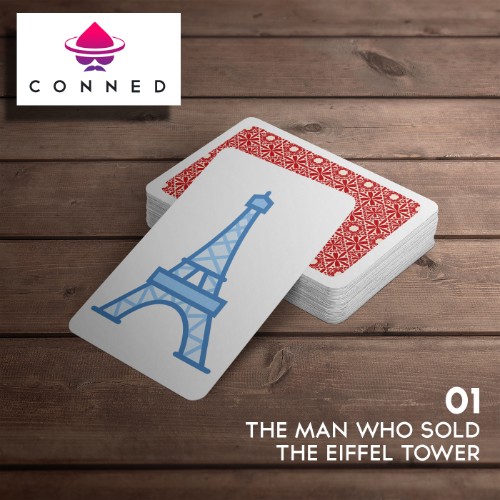 The Man who Sold the Eiffel Tower

One of the most audacious con artists of all time was undoubtedly Victor Lustig. Throughout the early 20th century he pulled off scams across Europe and the US including, successfully, selling of the Eiffel Tower... as scrap! 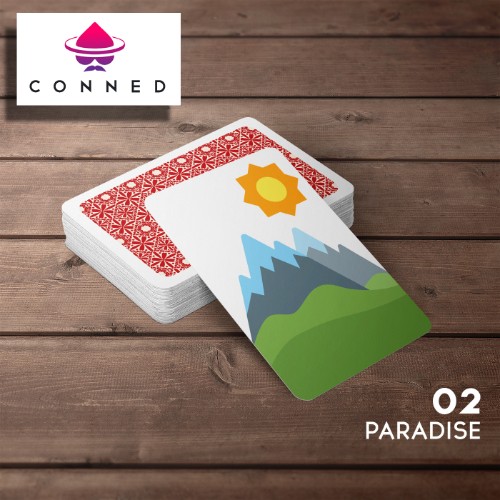 Many people dream of retiring overseas. Imagine emigrating half way round the world, leaving your friends, and family behind only to find that the place you were promised does not exist. Image this, many years before the invention of air travel... 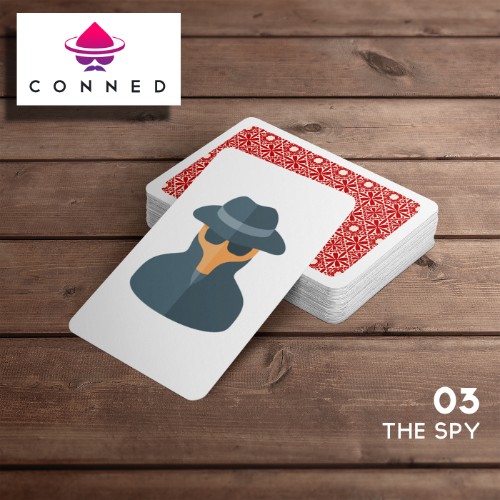 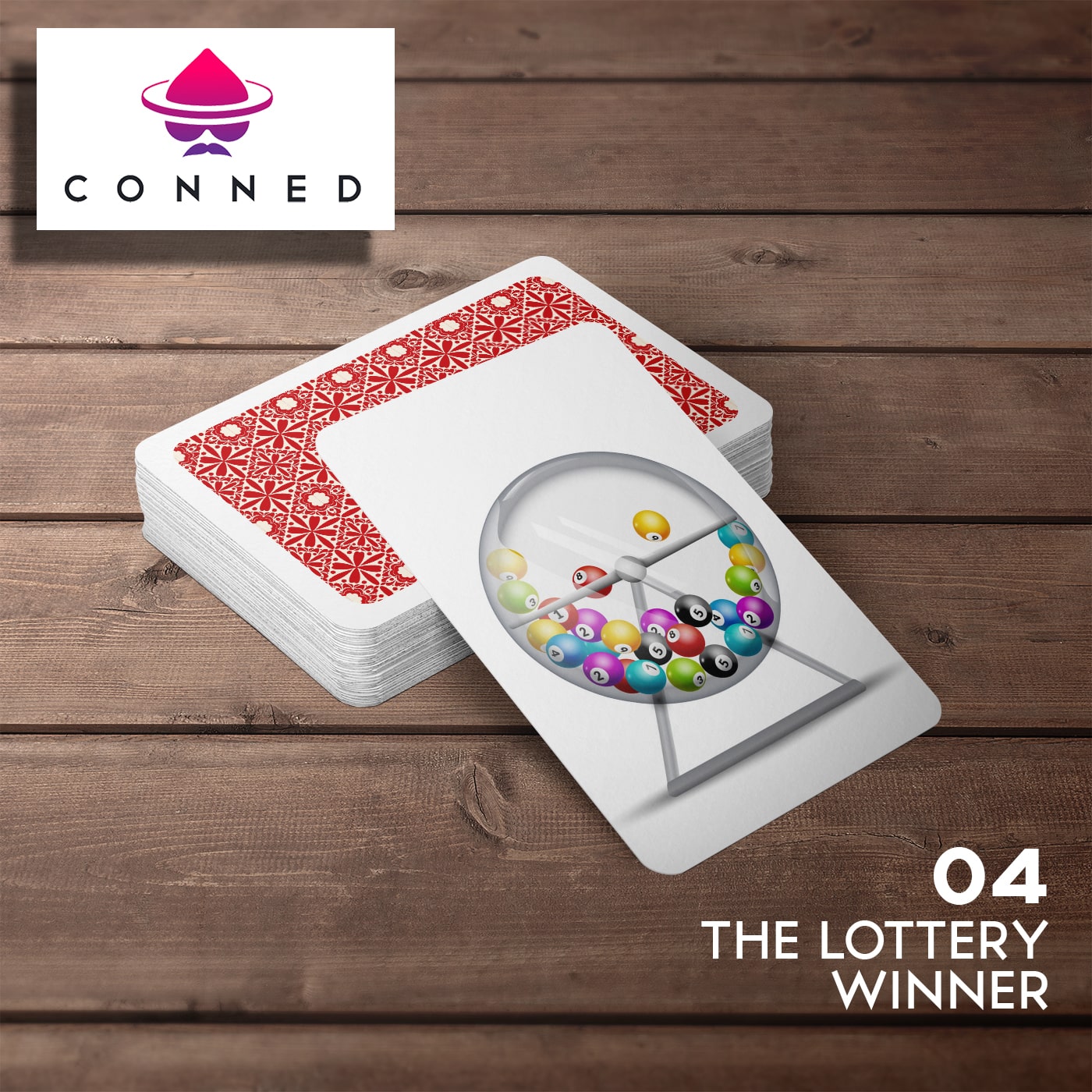 When financial difficultly was likely to result in divorce, Howard Warmsley told a lie: 'I'VE WON THE LOTTERY'. For months thereafter he was forced to live the life of a multi-millionaire, all the while compounding his already crippling debt. 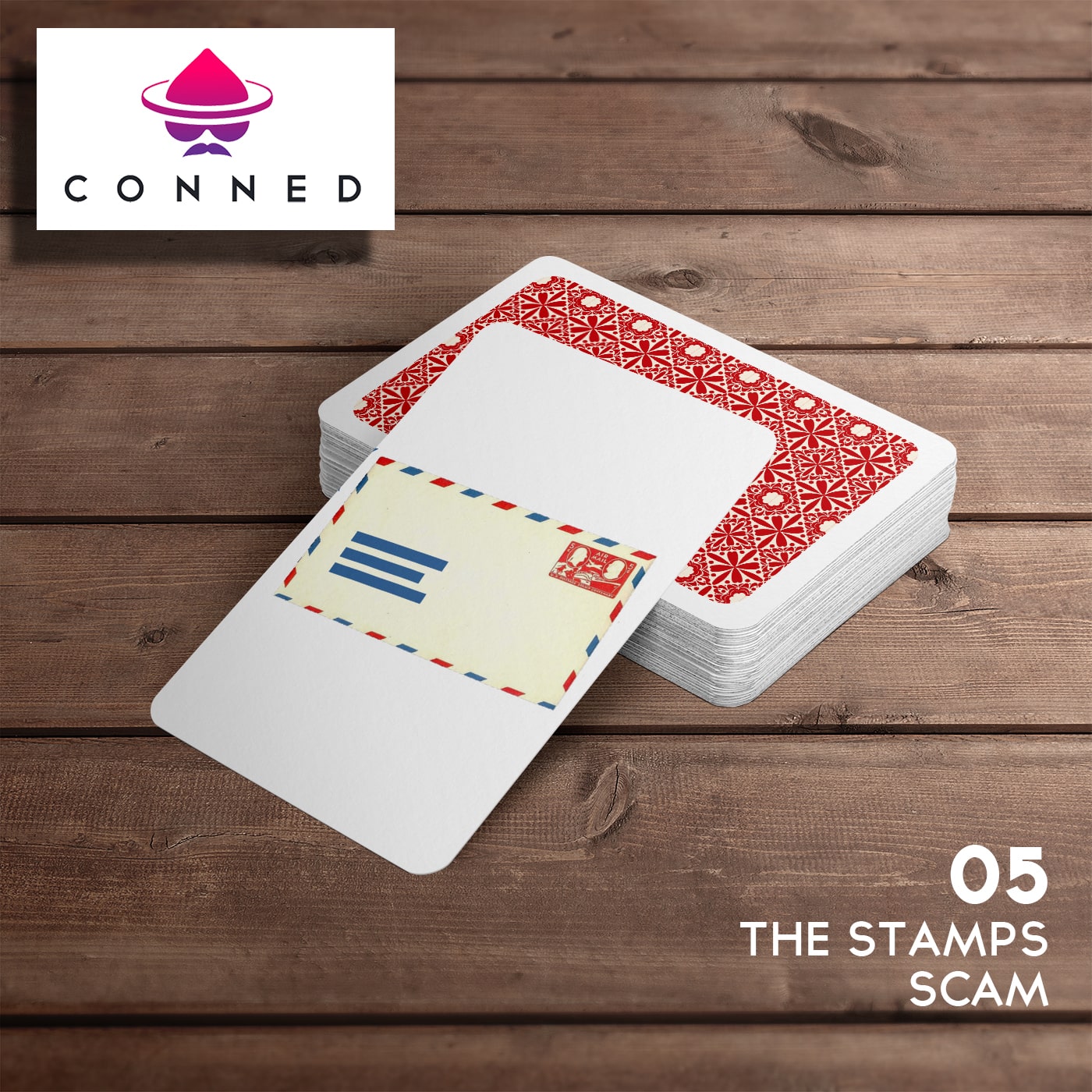 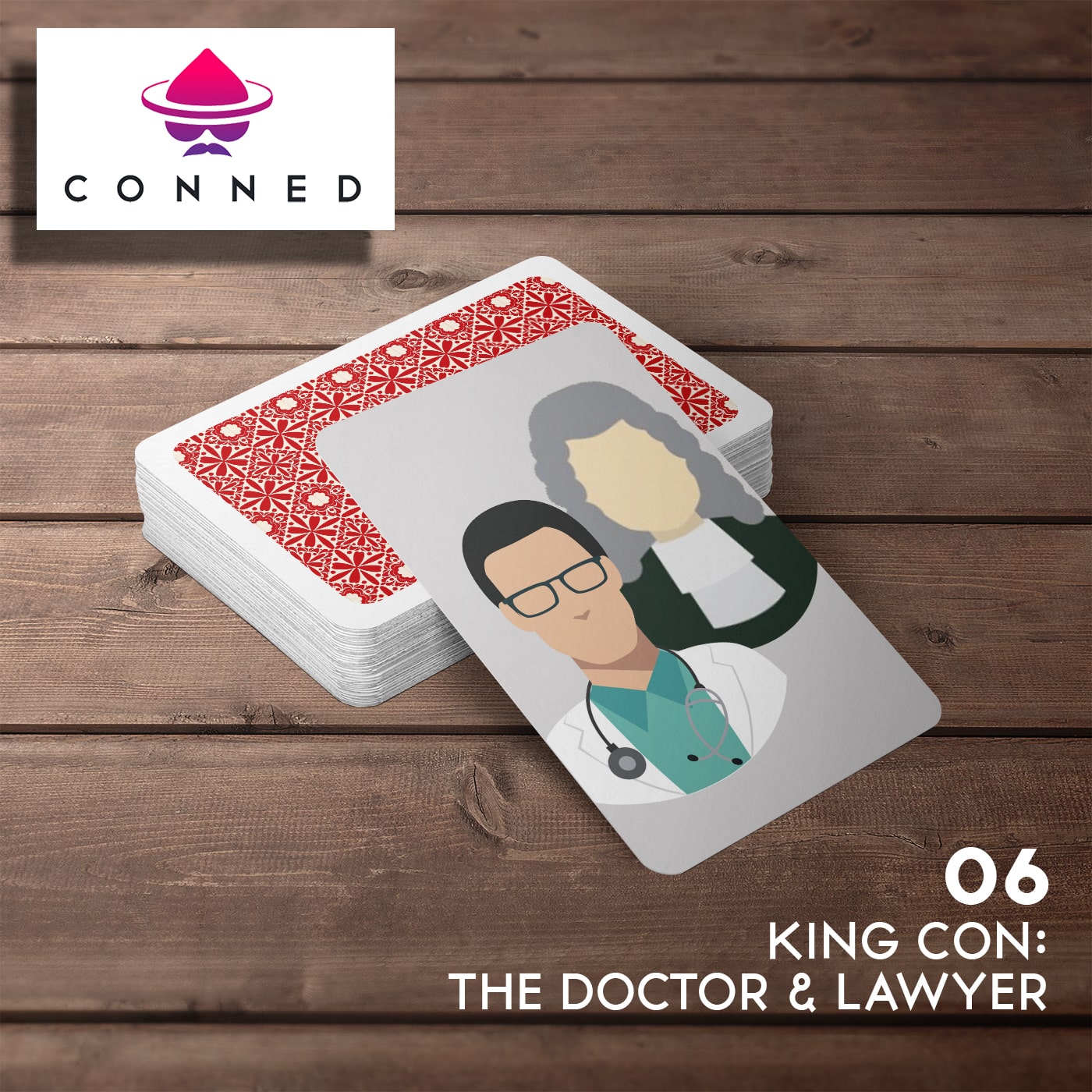 Paul Bint was a chameleon. Throughout the 80s and 90s he adopted the persona of many highly qualified people and performed jobs all over the UK, including regularly walking into hospitals and practicing as a doctor. 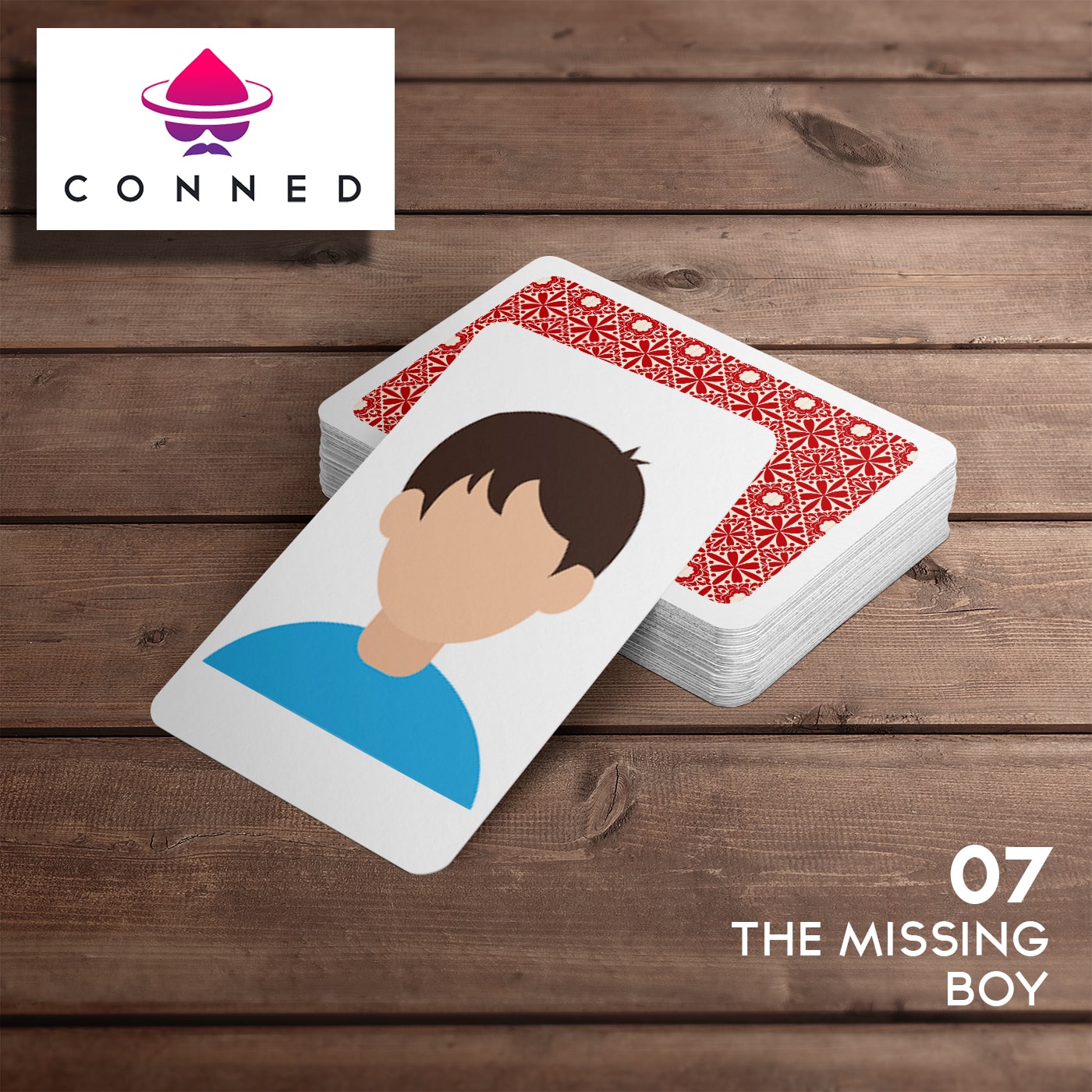 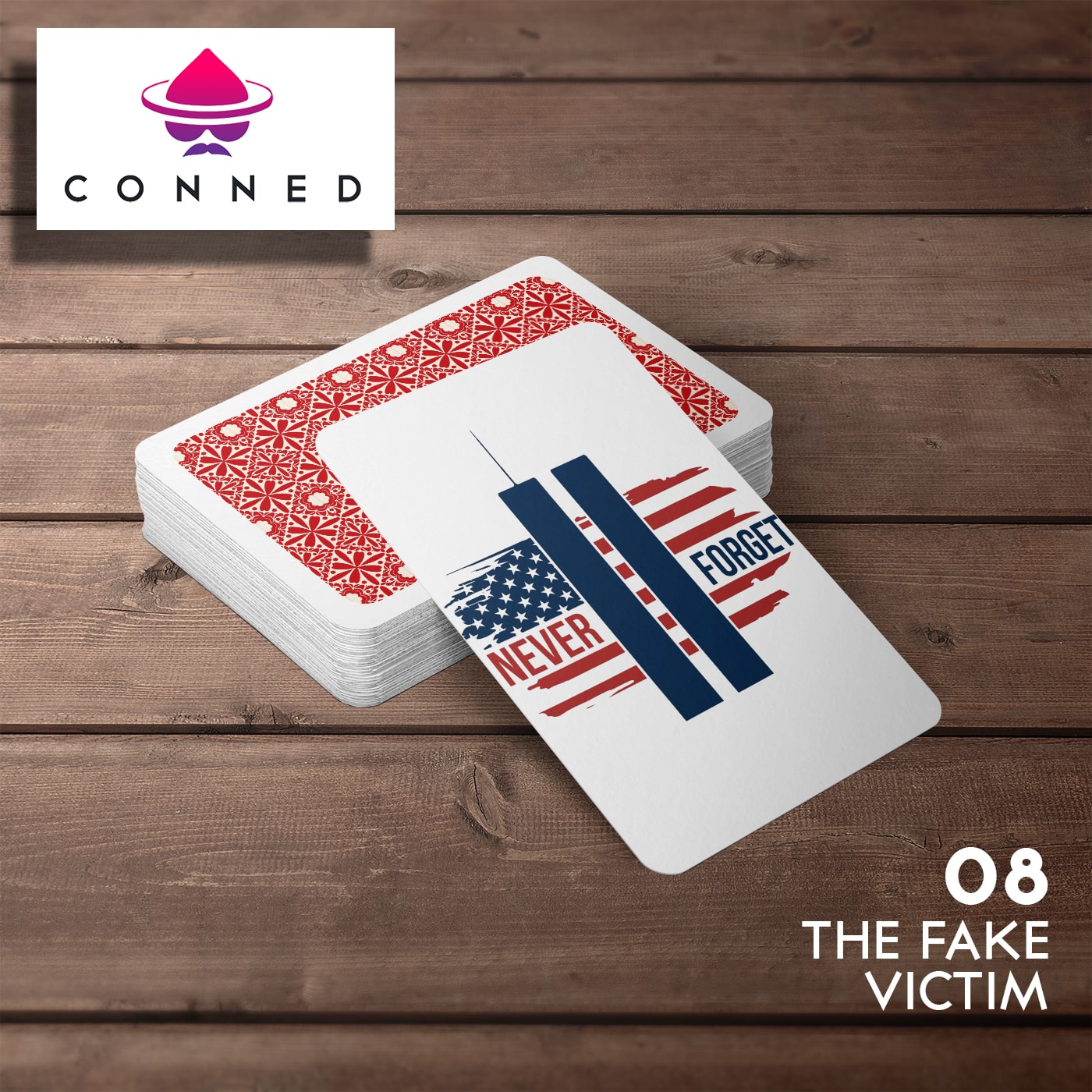 Everyone will remember where they were on September 11th 2001. Unbelievably, one person saw the terrorist attacks on the World Trade Centre in New York as an opportunity to achieve respect, sympathy and profile. This is the story of 9/11's Fake Victim. 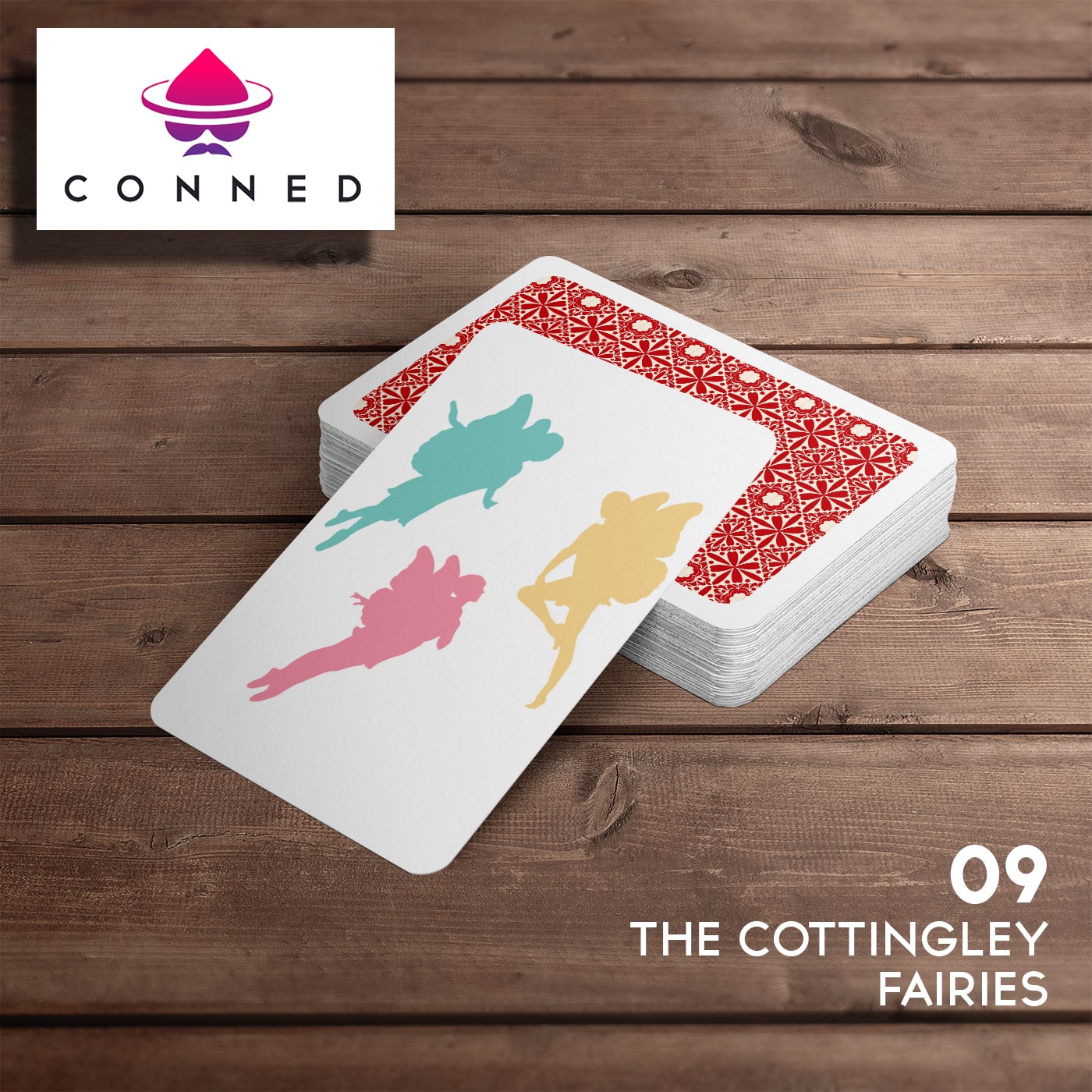 In 1917 two schoolgirls managed to take some photographs that clearly showed fairies. The images became famous around the world and were used as 'evidence' of the existence of fairies for over 60 years, convincing even some of the greatest minds. 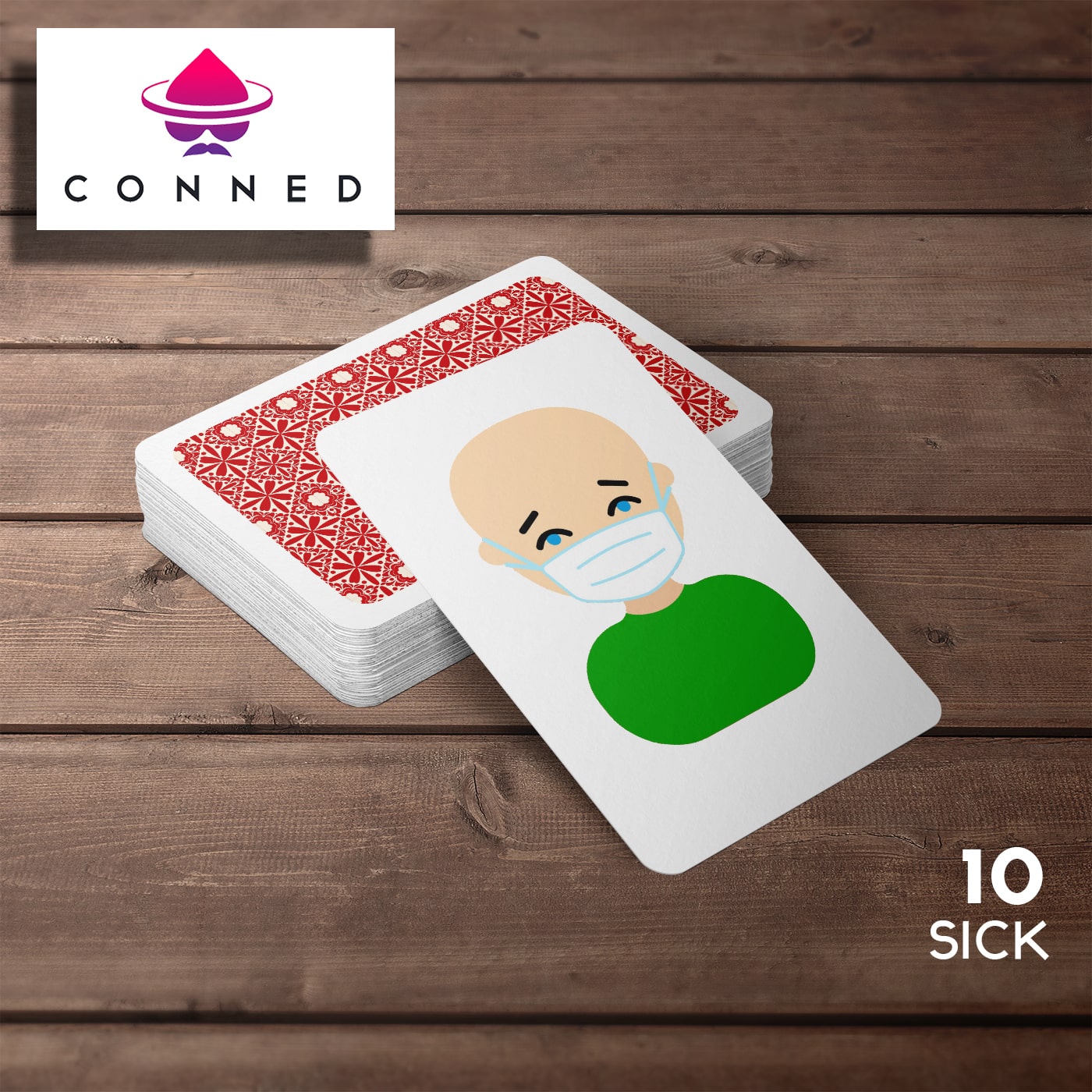 In 2003 Hannah Milbrandt was 7 years old when she was diagnosed with leukemia. Her small Ohio hometown were devastated and people donated thousands to cover the cost of her care. Unbelievably, Hannah had no illness whatsoever. 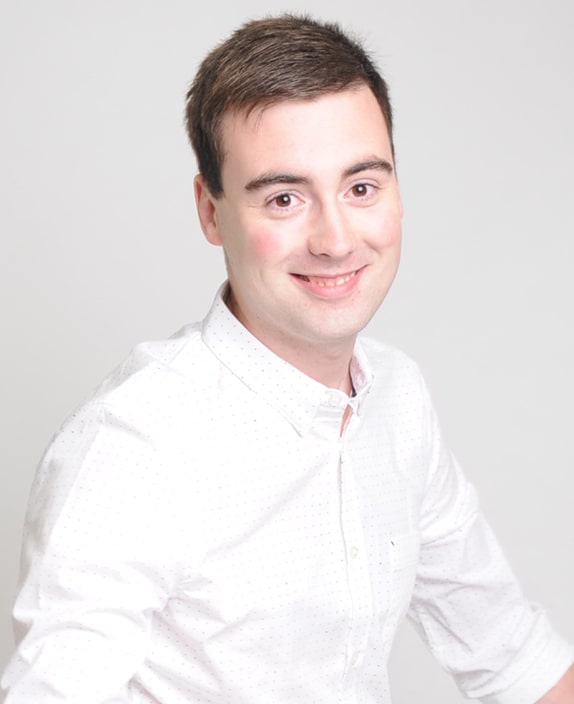 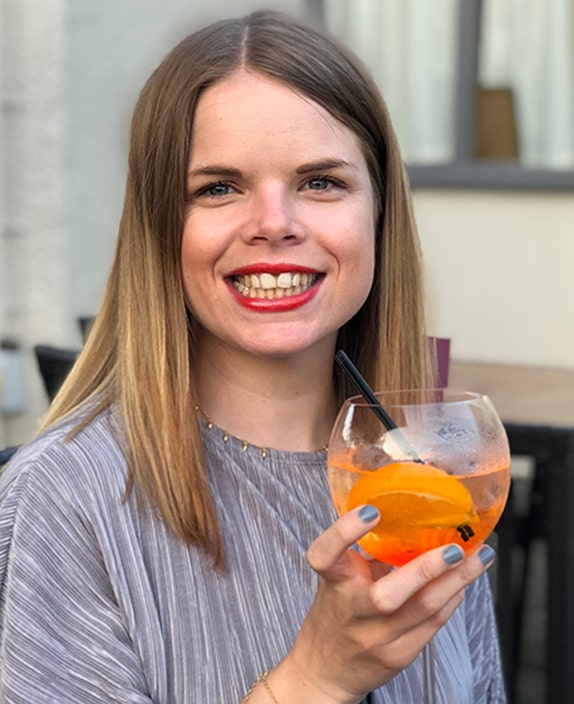